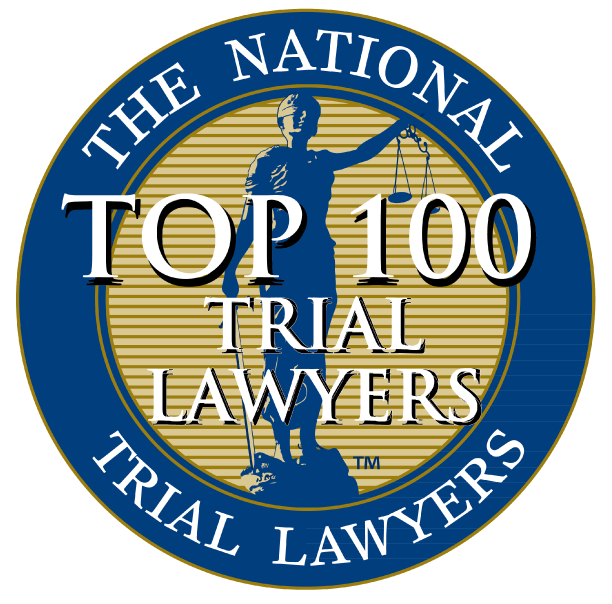 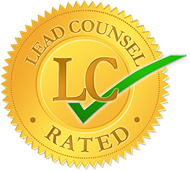 Ian Pancer has been practicing law since 2006. Mr. Pancer was on the Board of Directors of the SDCDBA from 2015-2017. He has been named as a Super Lawyers rising star, an honor conferred on less than 2.5 percent of attorneys. His lectures to other attorneys have been approved for continuing legal education credits required by the California State Bar.

Among his honors, Mr. Pancer has had the privilege of serving as a guest lecturer for San Diego’s Thomas Jefferson School of Law – Institute for Solo Practitioners. Mr. Pancer has received numerous additional accolades from attorney rating organizations, such as a Lead Counsel rating, selection to The National Trial Lawyers top 100 list, a 10 rating on avvo.com and a “10 Best” rating by the American Institute of Legal Counsel.

Mr. Pancer specializes in representing clients who have been wronged by their employers or injured in vehicle collisions, falls and other accidents. He provides aggressive representation to clients who have been harmed by another person’s negligence, standing up to insurance companies and holding them accountable for their actions and the actions of their insureds. Insurance companies have hordes of lawyers, loads of money, and zero sympathy or interest in taking care of people who have been injured in accidents.  That is why it is imperative to obtain effective representation after suffering an injury that is someone else’s fault.

The State of California imposes strict requirements on employers. For example, employers must pay wages timely, compensate employees for overtime, provide meal and rest breaks, furnish their employees with accurate wage statements, and reimburse them for their expenses. When employers violate any of the numerous requirements they must comply with, Mr. Pancer evens the playing field, using his experience and aptitude to maximize his clients’ financial recovery.

In representing personal injury and employment clients, Mr. Pancer brings to bear his broad and deep experience in a wide variety of legal matters. Some of the high profile, nationally known matters that Mr. Pancer has been involved in include the Hewlett-Packard pretexting case, Federal seizures from payment processors for online gaming sites, and the San Diego pension case. His experience runs the gamut from federal court, to state court, to administrative hearings, to petitions for writs of mandamus. He has successfully litigated against multi-billion dollar, Fortune 500 companies.

Mr. Pancer is admitted to practice in all State courts in California, as well as the United States District Court for the Southern District of California (Federal Court). He attended UCSB as a Regents Scholar and graduated from the prestigious USD School of Law. He has been in private practice since 2006.